YMCA Victoria proves its programs are worth investing in. Here’s how.

For the last eight years, YMCA Victoria has been working hard to develop an efficient and effective way to measure its impact. The result speaks for itself. 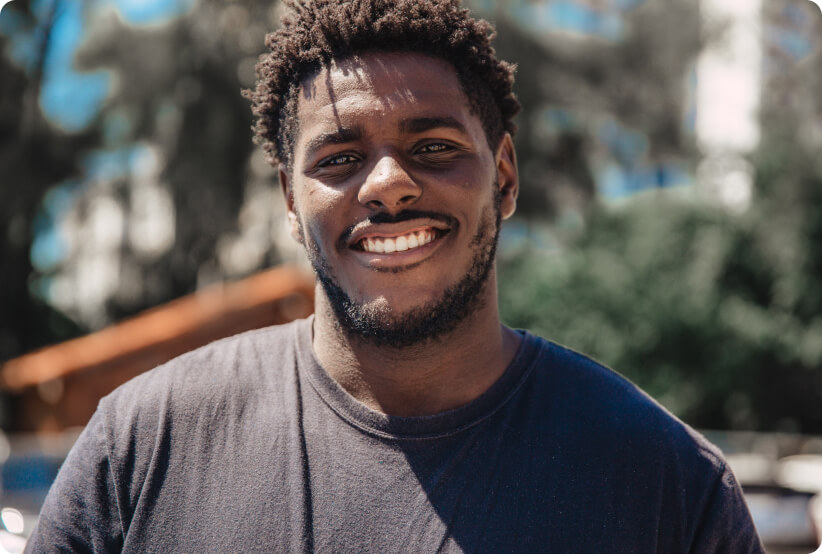 For the last eight years, YMCA Victoria has been working hard to develop an efficient and effective way to measure its impact. The result speaks for itself.

We were the only organization to have our funding returned. 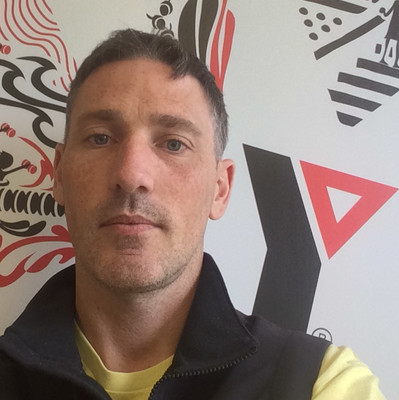 $1.6M
YMCA Victoria received more than $AUD1.6M in grants from the Victorian Health Department because they could demonstrate their program’s outcomes.
1853
The year YMCA Victoria started serving the community.
8
Years YMCA Victoria has been working hard to develop an efficient and effective way to measure its impact.

YMCA Victoria is a not-for-profit youth organization that has served the Victorian community since 1853. It is one of 18 YMCA member associations in Australia. With an annual turnover of over $AUD200 million dollars, more than 6,500 staff and volunteers across 150 locations, it was the second largest YMCA in the world, pre-covid.

Their impressive breadth of youth programs and services range from camping, early learning childcare and disability programs, to community recreation and sporting facilities, swim classes and a raft of youth services.

For an organization this size, continually improving and proving the impact of programs have always been very important. But it wasn’t until 2013 that they realized just how much proving impact matters.

A catalyst for measurement

“In the past, our organization had been very good at articulating the number of people [attending] and outputs delivered by programs,” says Ian Boorman is the Executive Manager of Evaluation and Impact at YMCA Victoria. “But we haven’t always been great at presenting the outcomes associated with the outputs.”

Partnering with Social Ventures Australia, YMCA Vic started to evaluate one of its major programs, the Bridge project’s outcomes. In 2013 the state cut funding for programs focused on education pathway programs for young people in juvenile justice, their investment paid off.

A valuable investment in the future

While YMCA Vic were able to prove their impact, they knew they had to create more efficient processes to make their measurement program sustainable in the long term.

“We were collecting data in lots of different ways but we just couldn't aggregate it,” Ian says. “We used to spend a lot of time collecting data, finding where it's stored, asking how to make it digestible to the team and get it all into a centralised system.”

Staff can produce their own accurate reports, quickly and easily, and are empowered to maximise the platform’s capabilities through Socialsuite academy. They can also use the platform’s help center to create more complicated analytical interactive dashboards.

However, the journey is not over.

“If you think this is going to be a quick win, short journey, then you have to start thinking differently,” says Ian. “With impact measurement, you are investing in the future and you have to bring your team along in that journey.”

Ian says you also have to adjust how you think about investing financially in impact measurement to make it successful.

Realizing the value of measurement during a crisis?

Victoria experienced one of the toughest COVID-19 restrictions in the world. With the majority of YMCA Vic’s facilities being forced to close, the organization wanted to meet the changing needs of the community by developing an online hub, The Virtual Y.

The hub was to provide access to fitness, nutrition, wellbeing, family and youth related content. But to make it successful, YMCA Vic had to apply for more government funding and grants, at a time when 80% of its staff had stood down and it already relied on the Federal Government’s Job Keeper program. Impact data became more crucial than ever.

“We invested 10% in the evaluation of Virtual Y so that we could prove that our process, systems and models actually have an impact. This is now an expectation from [Australian] State and Federal governments - they don’t settle for anecdotal stories with no evidence,” Ian says.

“We received over $AUD1.6M and other $AUD200k in grants from the Victorian health department because we could demonstrate our program’s outcomes.”

YMCA Vic has also been able to be less reliant on preparing large board reports. Its board can login into Socialsuite and look at an interactive dashboard of real-time impact data.

“They can see what's going on, see the changes in the data and question us, and make decisions based on real time data.”

Incorporating Socialsuite’s technology has helped YMCA Vic become an organization that’s hungry for data and uses evidence-based intelligence to determine the future of its programs.