The game-changer US Climate Bill (the Inflation Reduction Act) will change America for decades, if not forever. Most of the bill’s investments target climate change, confirming that Environmental, Social and Governance (ESG) is the megatrend of the decade.

As such, the 'climate change bill' underscores that every investor, corporation and the wider public has direct exposure to climate change and that we need unambiguous information about how firms are contributing to greenhouse gas emissions.

With the US Climate Bill, we’ll see an unprecedented $370bn invested in cutting US greenhouse gas emissions, while providing a launch pad for green investment and kick-starting a transition towards renewable energy in the world’s largest greenhouse gas emitter.

With the adoption of the Climate Bill, the US still has work to do, but it's taking a massive step in the right direction by slashing greenhouse gas emissions by 31-44%, according to nonpartisan climate think tank Rhodium Group.

The crux of the long-delayed bill is to use incentives to spur investors to accelerate the expansion of clean energy such as wind and solar power, speeding the transition away from oil, coal and gas that largely cause climate change.

This bill means that the transition away from fossil fuels is about to accelerate. The US bill is expected to lead to a massive increase in clean technology and drive the cost of renewables down even further. In other words, the Climate Bill helps shift the US from a fossil fuel-reliant economy to a clean, efficient and electric one.

If the bill’s policies work as intended, it will push American consumers and industries away from reliance on fossil fuels, penalize fossil fuel companies for excess emissions of methane, and inject needed funds into pollution cleanup as well as environmental rehabilitation.

The bulk of the bill is composed of tax credits aimed at unleashing an unprecedented increase in clean energy deployment, along with payments to keep ageing nuclear facilities and other low-carbon energy facilities in operation. Oil and gas operations will feel the pressure to stem leaks of methane, a potent greenhouse gas, with soon-to-be-imposed fees. Even the US Postal Service is going green with a new fleet of electric trucks.

What does it mean for consumers?

Clean energy will get cheaper. The falling cost of electricity will also spur forward the electrification of industry, buildings and transportation, as cheap electricity will make all of these options more attractive.

Similar to other countries, tax credits will be used to incentivize consumers to buy electric cars, electric HVAC systems, and other forms of cleaner technology, while incentivizing companies to manufacture this type of technology within the United States. These incentives will be expected to drive consumer buy-in for greener technology that will lead to fewer emissions from cars and electricity generation. The bill also includes funding for a host of other climate priorities, such as forest and coastal restoration and in resilient agriculture.

Generous incentives mean Americans will be able to replace fossil fuel home appliances and cars with electric versions — and power them with clean energy.

There are so many incentives to install solar that the Climate Bill has been referred to by some as the “Electrify Your Life Act.”

What does it mean for US corporations?

There are billions of dollars in incentives for the US domestic production of wind turbines, solar panels, batteries, carbon capture and storage and other technologies.

Investments work better at fostering clean energy than regulations, and the Climate Bill is likely to encourage billions in private investment. The bill promotes vital technologies such as battery storage and clean energy manufacturing gets a big boost.

The undeniable outcome of this will be a real expansion of wind and solar, but there are also incentives for nuclear power and projects that aim to capture and remove carbon from the atmosphere. This will be a win for emerging technology and manufacturing companies playing in these sectors.

What does it mean for investors and corporations globally?

There is likely also going to be a global ripple effect, boosting the burgeoning clean technology sector globally, not least by opening up a huge new market.

This bill will create a ripple effect across other economies. It will give confidence to international companies to develop and manufacture green technologies in the United States and then apply that technology elsewhere around the world.

The massive injection into the sector will encourage innovation and R&D spending. If the US massively lowers the cost of producing batteries, clean energy, and making EVs, then that’s going to benefit all its allies and trading partners and allow us to innovate further.

With many of the tax credits to run for a decade or more, there will be a vital reassurance to investors hoping to fund early-stage businesses or projects that might take decades to pay off.

The use of tax credits is also a great way of unlocking private capital. It incentivises people to act first and rewards them for taking action, rather than trying to push them to act with another mechanism.

When the US makes an ambitious move, the world still sits up. This is a huge signal to other countries, if the biggest emitter per capita is finally doing something, there is no reason for others not to as well.

Of course, the IRA is not perfect by any measure. But progress is never all at once, or neat. It is messy even in its biggest moments. This bill is imperfectly perfect because it is advancing progress so significantly, bringing disparate stakeholders together to find compromise, even as we work to a planetary deadline that is uncompromising. – Rewiring America 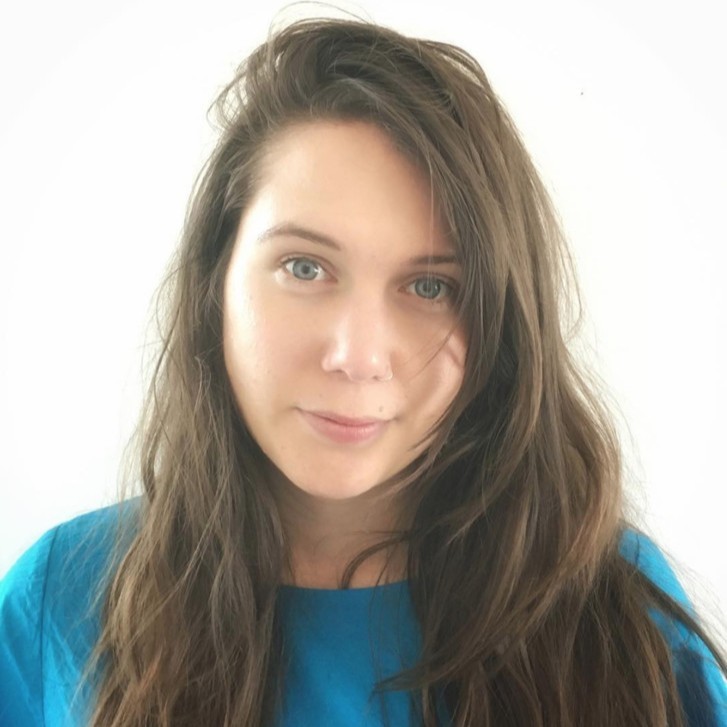 Getting started: 5 steps to your ESG journey

The intersection between ESG and Sustainability